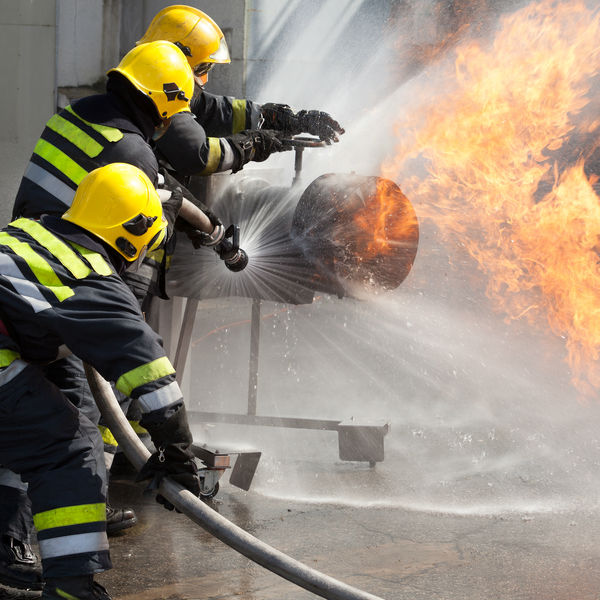 05 Jun Real-time risk analysis can prevent disasters like these

On September 4th 2014 a big blast shook up the small town of Diemen at the southeast side of Amsterdam. During renovation works in an apartment complex, the contractor hit a gas pipe. The results were catastrophic. A huge explosion followed by a large fire killed two people and wounded another 15. In the aftermath, 32 apartments were uninhabitable for 6 months. 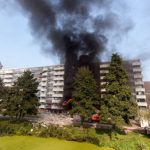 Today  the ‘Onderzoeksraad voor Veiligheid’ published the report on this incident.  –View the report and download the results (Dutch Only)- The contractor was mislead by the information about the mapping of the gas pipes on location, causing a gas pipe to get hit. Next, people were not ordered to keep a safe distance and workers continued to work on an elevator shaft while the gas quickly spread through the building. By now, anyone can imagine that it took the smallest of sparks to cause the catastrophe that followed.

Cases like these do not stand alone. In the Netherlands, 10% of the 400.000 ‘ digging events’ end up damaging the critical infrastructure networks on a yearly basis. The direct damage is 27 million euros, while the sequential damage of 130 million euros is almost 5 times greater. It is cases like these Sim-CI is determined to reduce to an absolute minimum. Our platform will provide stakeholders in situations like this -think contractors and control center employees- with a 3 dimensional VR representation of the network data and the errodamar margin. Through real-time risk analysis, we will simulate the consequences of damage, enable a common understanding and communication around the event and enforce a mitigation protocol.